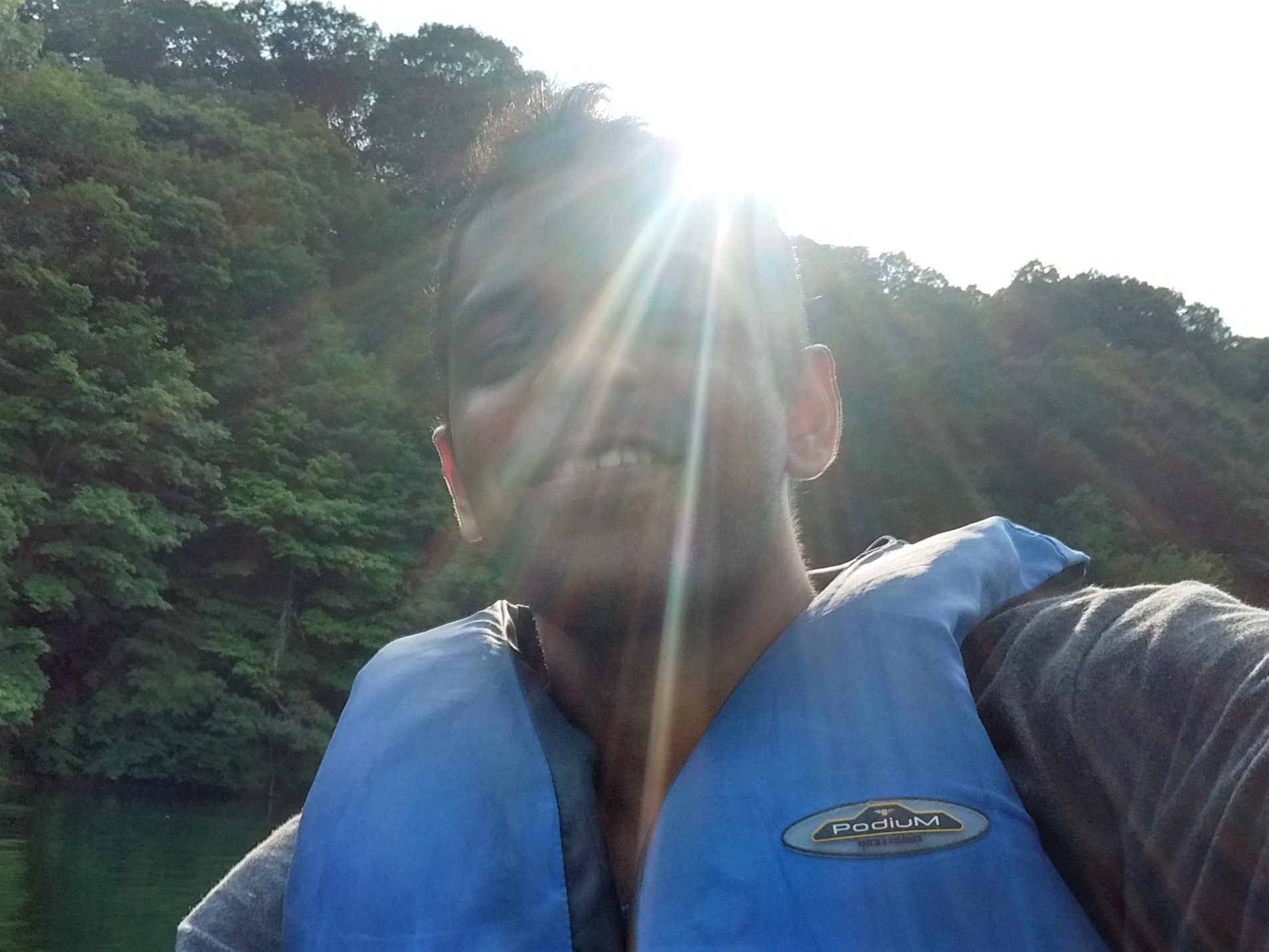 Only advantage I can see of this is that unlike CNN, parameters don’t depend on number of pixels in the image(confirm this in eqn 25,26)

The usage of Gaussian kernels is what makes this operation differentiable- simple matrix operations- pretty cool though (compared to RAM), it can actually look at all the image with less detail or some of it with more.